Bluetonguemorphs was inceptualised in 2005 after many years of breeding ‘wild type’ blue-tongues. Morphs became our focus after Snake Ranch introduced into the hobby the first wild collected albino morph. Shortly after that the hypermelanistic or black blue-tongue was also found and bred by them for the hobby market. Robert John Coward found and bred a white or hypo blue-tongue which was wild caught in NT of Australia from whom I purchased 2 males. From these three base morphs , Bluetonguemorphs was born. 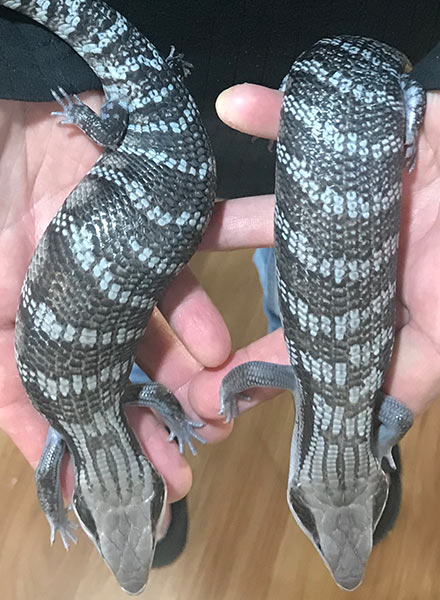 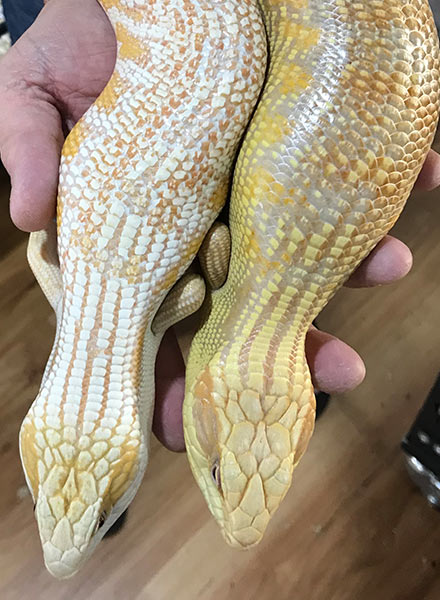 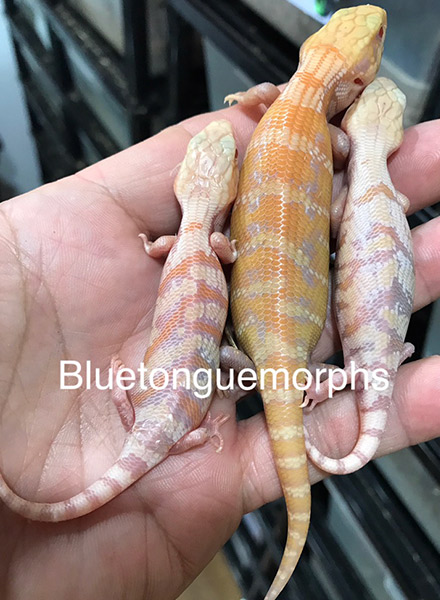 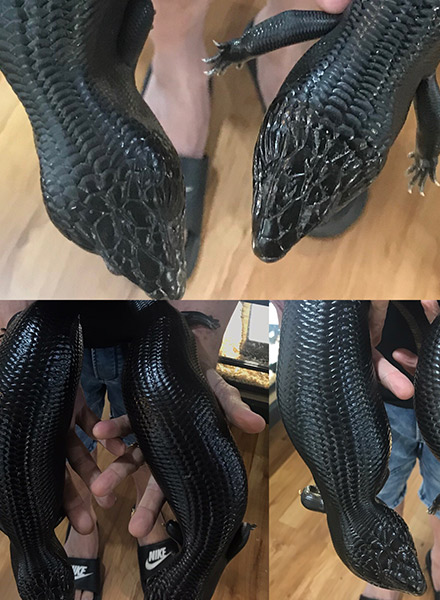 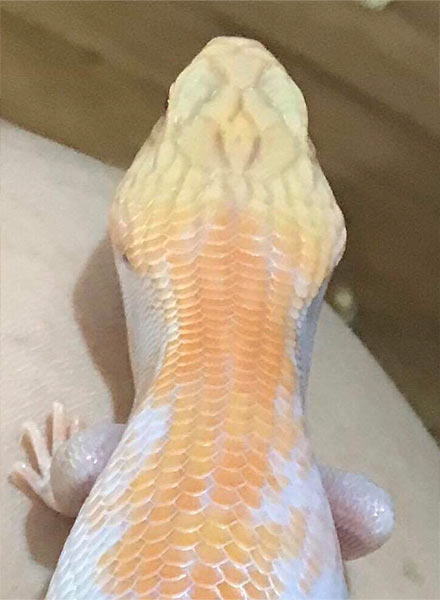 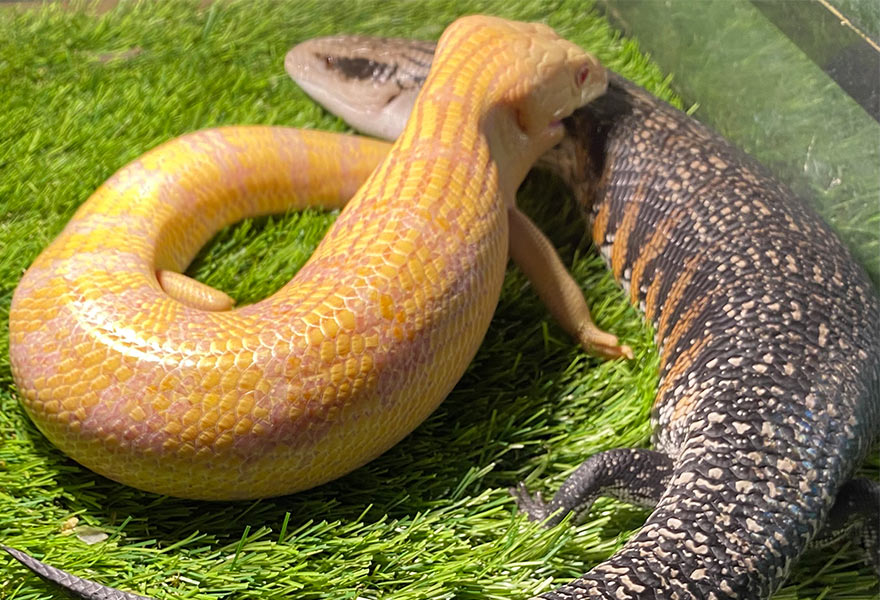 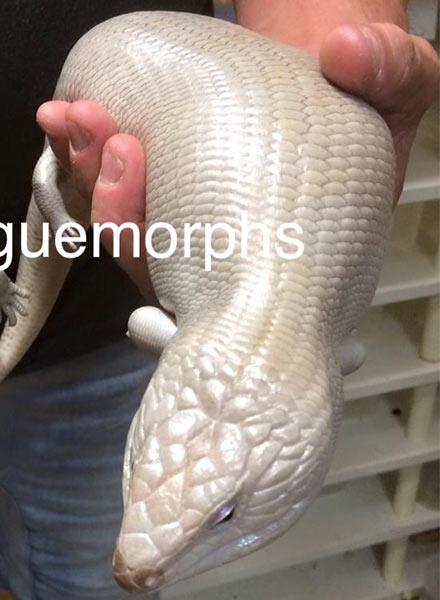 This topic can be quite controversial and one many breeders and keepers shy away from in fear of being ostracised and looked down upon. Unfortunately or fortunately, money makes the world go round, and as such nothing is for free. For those that know me I’m not one that backs away from a fight or argument, as long as it’s constructive and has content.

Keeping any animal has its reasons whether it be for company, passion or some financial gain, the fundamentals need to be the same…..animal welfare is paramount. Whether you have invested $100 or $10K the animals have a right to be treated in the the same caring manner.

As soon as someone mentions investment, profit or money in regards to animal keeping, out come the doomsayers and begrudge anyone who mentions these terms in a post. I have kept these amazing animals for close on 20 years and can categorically state that if I had kept them just for financial gain, I would today no longer be keeping them as my passion for these animals far outweighs the former. It takes years of funnelling money into the business before you see any returns, and this initial capital investment escalates the bigger you get. That is not to say your returns on investments isn’t there, it can be. Like any business venture, smart decisions must be made, especially if that’s the path you want to go down. I can tell you though that without passion, you will fail. I often hear comments about something being too expensive(!!) … based on what?. Market prices are usually projected on the norm, and if that’s what you wish to buy then that’s your choice. Morphs in blue-tongues are in their infancy and new ones are being created each year. One offs or rare creations which are in short supply, will be costly. It’s the old ‘supply and demand.’ The creator basically can ask what they want or refuse to sell at all. These new morphs have taken years to develop and are eagerly sought after. High end morphs generally don’t fall into the pet category so let’s discuss the investment side. When the first hypermelanistic morphs were released by Snake Ranch they retailed at $2K for single gene animals, meaning they carried only the melanistic gene. Now more than a decade later they are still selling for $800 single gene up to $3K for multi gene. Animals containing the albino gene have served even better starting out at $1.5K over 15 years ago and today still demand the same price.

Subscribe to our newsletter to keep up to date with our stock, see whats new & what’s on special?

Get monthly updates including: Whats Been Happening | Available Stock | Back In Stock | New Stock | Specials | And More!