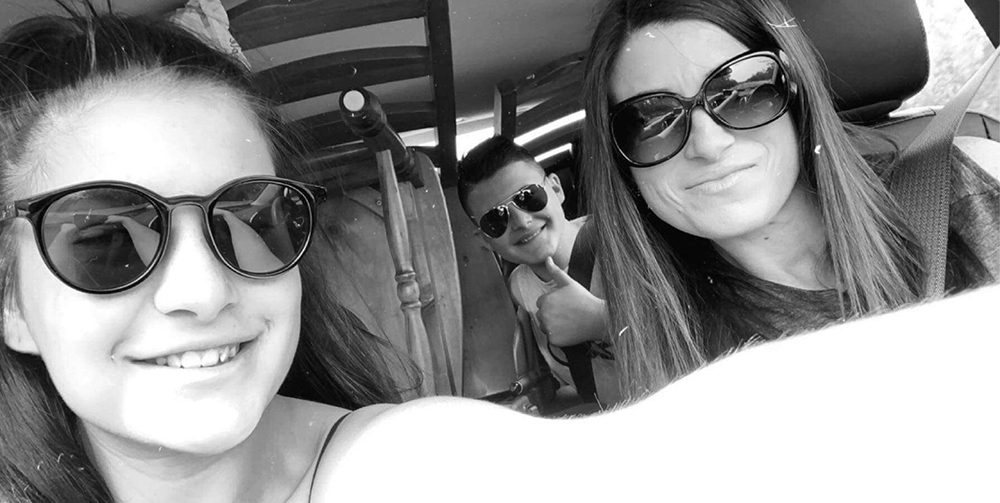 Bluetonguemorphs was inceptualised in 2005 after many years of breeding ‘wild type ‘ blue tongues. Morphs became our focus after Snake Ranch introduced into the hobby the first wild collected albino morph. Shortly after that the hypermelanistic or black blue tongue was also found and bred by them for the hobby market. Robert John Coward found and bred a white or hypo Bluetongue which was wild caught in NT of Australia from whom I purchased 2 males. From these three base morphs , Bluetonguemorphs was born..

The breeding facility comprises two separate buildings which are divided into multiple rooms, all climate controlled. The skinks are housed in both racks for babies and grow outs and later moved to individual tanks for breeder sized animals. The facility has a kitchen, preparation and packing areas and multiple storage areas in each set of rooms. I run the rooms at minimum 10C and max 32C.

I produce and breed morphs to supply an ever growing demand from enthusiasts. In the early days, many of the ‘purists’ and ‘locality’ specific herpers were very vocal in condemning my venture. Now as then , these are the statements and opinions that they forwarded, and the answers I had for them. With regards to locales specific blue tongue conservation, the argument that they were conserving the natural locale form is utter nonsense.

Say naturally collected Turkey Creek’ locale northern is only that while it’s in its natural habitat and once removed is as much natural as are my morphs. Natural populations undergo constant changes in their morphology due to the pressures of their environment such as food availability, climatic changes, natural selection and mate selection.

Once the wild collected animal is placed in captive care, all of the above determinants are rendered obsolete and the animals start to undergo change with every population thereafter bred. You are determining their food source, you are determining their climate, you are determining who lives ( and rarely do they die), and most importantly you determine who they are mated to. In essence you are creating and artificial animal that is no more ‘pure’ than are my morphs. Natural selection has been totally removed from a natural standpoint and you are creating the ‘ human selection’ criteria. An animal in your care doesn’t need the patterns in colour that camouflage them from preditors , your animals don’t need to find food to survive, your animals don’t need to fight for their very existence and after all that you choose who they mate. After several generations they look nothing like the populations that remained untouched.

Mutations do occur in the wild, and need to, but unless they are an adaptive plus, the animal will quickly be predated. Choosing which animal mates who is based on colour combinations yielding more different or diverse colours and if your a responsible breeder, also increases the overall strength and longevity of the lines.

So when I get asked where are they from the standard answer is’ Melamine Mountain’ or more accurately now ‘ Glasshouse Mountain’. In Europe and the US, it’s the view that they have pure strains of say northern is unfounded . It applies only in that they were not interbred with a bluey from another continent. Their animals look nothing like any of the wild types and nor should they, they have been captive bred for eons.

Behaviourally my animals have changed significantly also. When born they are skittish and aggressive, a behavioural feature imbedded in their DNA, but after a very short period of time they become relaxed, take food from your hand and sleep out in the open ( something not seen in natural populations). Some have said that morphs are unnatural. Again many of the original morphs were found in the wild and all that has happened is morph producers use their knowledge of both genetics and trial based breedings to develop a greater range of colours.

Bluetonguemorphs has now developed several world firsts in blue tongue morph production as well as proving out one of the most controversial topics relating to the white Northern. False claims of its genetics being line bred right through to polymorphic were spurious at best, an argument that raged until I proved them out to be not only recessive but also co dom. The Platinum morph as well as visual heterozygous offspring, is testament to the co dom theory.

Males and females are housed in seperate climate controlled areas as are newborns and growouts. Bluetonguemorphs prides itself in having developed temperature regimen to allow us to produce higher ratios of males to females as well as the reverse. By allowing females to be kept in lower temperature ranges while gravid, the ratio of females to males is able to be in the range of 80% females to 20% males.

Many attempts have been made by various keepers and vets to accurately sex the Tiliqua species. Various dye techniques are being used with mixed results and fairly costly. My concern is that no long term studies have been undertaken to see if there are any negative health issues after the testing. Some have tried probing with no advantageous results. Here at our facility I still sex them visually with 95% success rates.

All of our breeder stock are housed individually due to the aggressive nature of the animals. In the wild females hold the territories which they defend fiercely. Nomadic males enter these territories to mate with the resident female. I introduce males to the female cages when they come out of brumation which here is around end of July. Most introductions and matings are undertaken from this time onwards culminating in August. Young are born from end of November into January, ( blue tongues are live born). Young grow rapidly on a good diet and put on around 100g per month. Young must be separated by 10 days post birth as their territorial and aggressive nature starts to take hold and tails from siblings will be nipped off.

This was the first double homozygous blue tongue morph produced in the world. It was the combination of the hypo northern mated to the hypermelanistic or black blue tongue. (2012). This was followed by the both the Platinum albino (Calypso) and the hypo albino (Sunglow). I have many projects still in the pipeline which are nearing completion.

Supply of our Morphs

We sell our morphs to the public. Unfortunately due to current legislation , reptiles can only be sold to license holders of both R1 and R2 licenses. We do not take pre orders as this creates to many issues as skinks do not always drop litters even after successful matings have taken place. Best time to contact us is in December if each year as this is the time females drop litters.